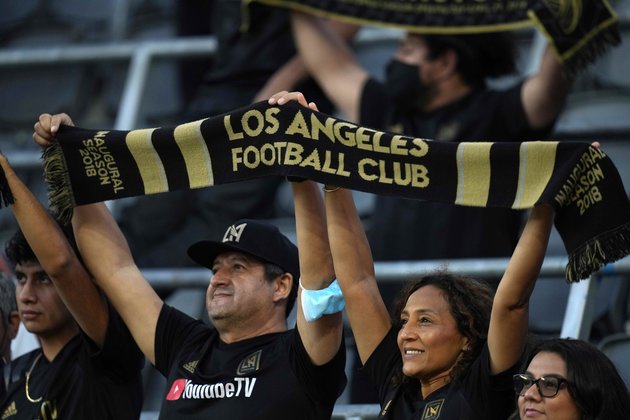 The 27-year-old Englishman will occupy an international roster slot through 2021, with a club option for 2022.

"Jamal is a talented goalkeeper and an important addition to the Club," LAFC general manager John Thorrington said in a release Monday. "We look forward to welcoming him and are confident that he will prove to be a great fit with his skills and experience."

The 6-foot-6 Blackman rose through the ranks at the Chelsea Academy as a youth player before signing his pro contract in 2012. He was on the roster when Chelsea made the 2012 UEFA Champions League final and when the Blues won the 2015-16 Premier League championship.

"Next chapter got me landing in the City of Angels," Blackman posted on Twitter. "let's get this work @LAFC."

Since 2016, Chelsea has loaned Blackman to several clubs in Sweden and England. He spent 2020-21 at Rotherham United.